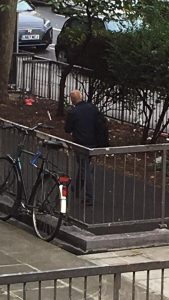 The supervisor caretaker visited the site for inspection and his collegue was told off by they Veolia guy for throwing a used car tyre inside the bins. 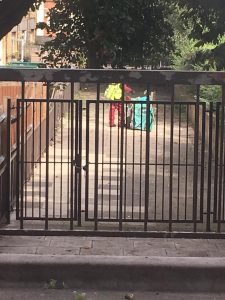 Still outstanding jobs to be done.

The estate as it should be. 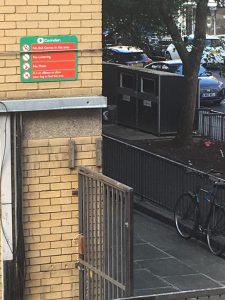 Partial cleaning in progress in front of the Mexborough. 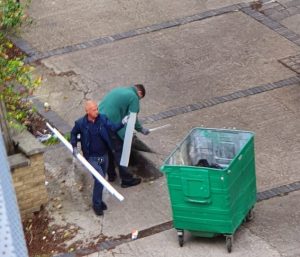 Partial cleaning is underway but only for rubbish near the container!! The part of the sofa that is located only a few yards away is left untouched. Probably as a souvenir so we can remember the really bad days.

More rubbish on the estate already, helping the ASB to get worse. Someone had disposed a sofa near the container and the drug users used part of it for their comfort.

Certain areas are so dangerous for kids because of broken windows, shit and other litter. The litter behind Barnborough is there for months. 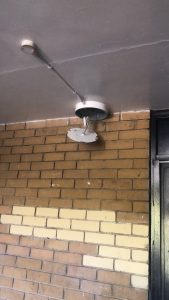 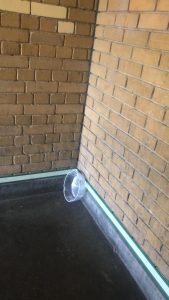